A Guide to the Apprenticeship Levy for Schools

The Apprenticeship Levy came into force in April 2017. Community and VC schools have all had to pay the levy at 0.5% of their pay bill with no allowance as the employer is the Local Authority. 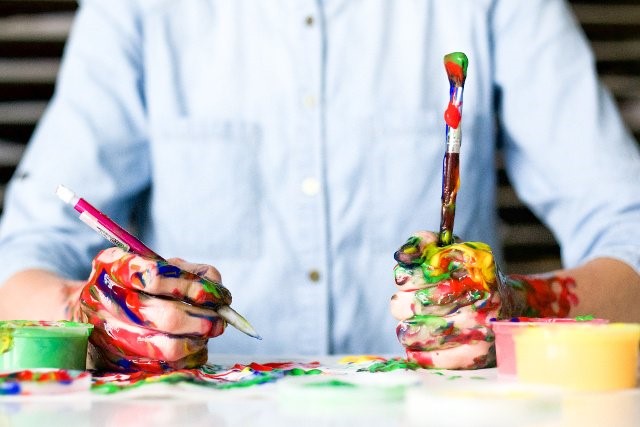 Stand Alone Academies, VA, Free Schools and Foundation Schools Governors are classified as the employer by HMRC and are liable for the Levy if their Annual Gross Niable Pay Bill is estimated to exceed £3 million for the year.  If their pay bill exceeds the £3 million the amount they pay will be 0.5% of their pay bill less the allowance.  For example, if their Annual pay bill is £3.5 million Pay bill for April was £291666.70 then the Levy amount due would be £208.33 (over a full year it would total £2500 if there is no change in salary payments throughout the year).

Multi Academy Trusts have to combine the Gross Salary Bill for all schools within their Trust and share the Allowance between them.

It does not matter how the allowance is split between the schools in the Trust but to be fair we feel it should be on a pro rata basis according to each school's individual salary bill but this is of course entirely up to individual MATs.

Schools who are paying the Levy need to register for a digital apprenticeship service levy account and link it to their PAYE schemes – they will then be able to see funds appear in their digital accounts monthly.

Only one allowance can be claimed per MAT.

For the first time in ages we already have the revised pay scales for school support staff to be implemented from April 2017.

Don’t forget that any additional hours worked in March should be paid at the 2016/17 hourly rates and not the new rates for 2017/18.