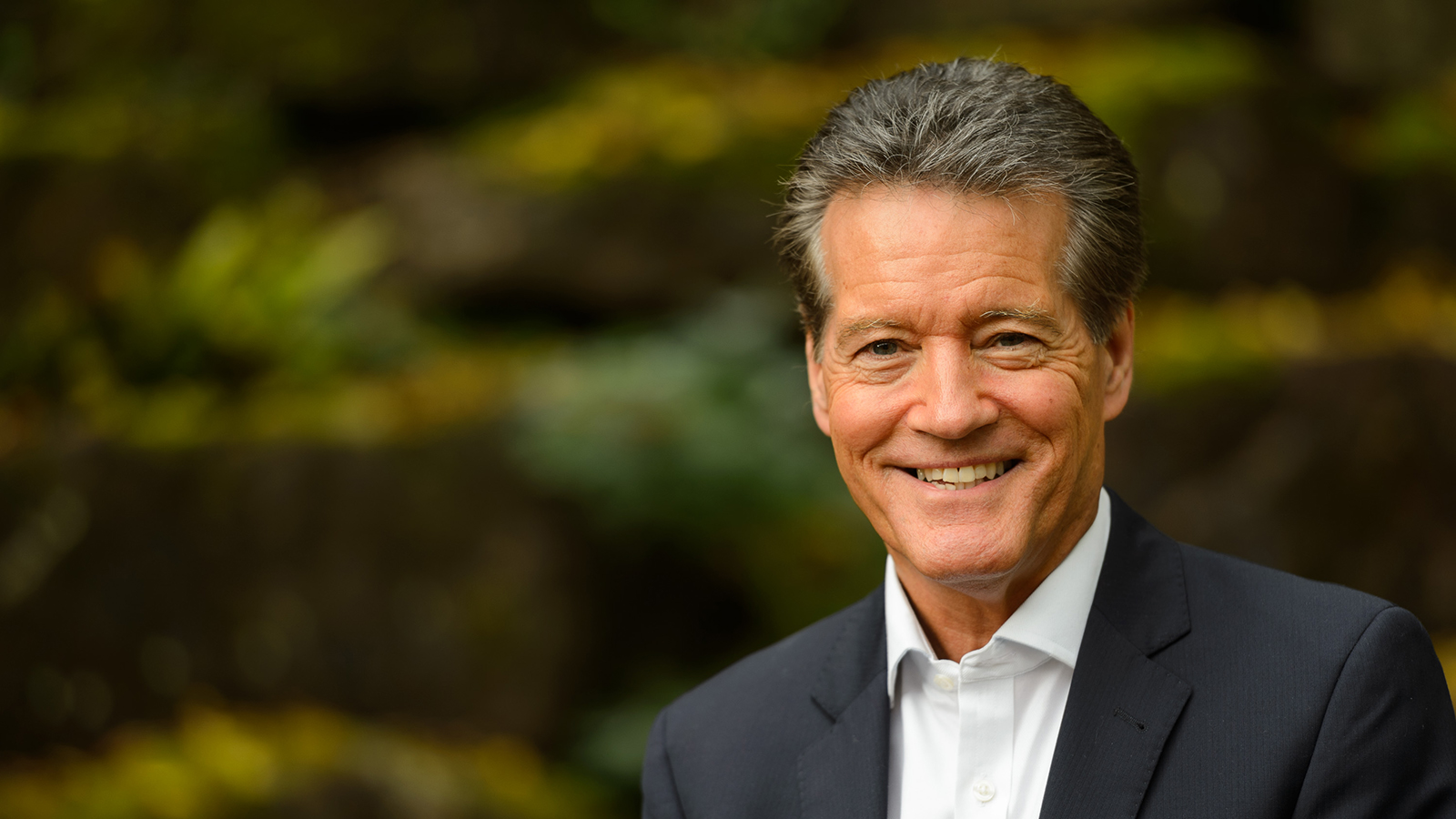 As new digital technologies emerge, so too do new industries and new sources of wealth for the economy. With this comes the need for new skills. As the Office for the Chief Scientist stated in its 2014 report, ‘Science, Technology, Engineering and Mathematics: Australia’s Future’, our nation’s economy can no longer be underpinned by the strength of the mining sector if we are to prosper in the long term against other countries now prioritising STEM (science, technology, engineering and mathematics) education to build new jobs, create growth and drive innovation.

To ensure continued economic growth, it is more important than ever for the nation’s education system to focus on STEM courses. According to PwC, changing just 1% of the workforce into STEM roles would add $57.4 billion to Australia’s gross domestic product (GDP). Without investment in STEM subjects, Australia could drop out of the top 20 economies by 2050.

Meanwhile, a similar report by the Office for the Chief Scientist goes even further, suggesting that advanced physical and mathematical sciences make a direct contribution to the Australian economy of around $145 billion a year, or about 11% of GDP. When the flow-on impacts of the sciences are considered, the economic benefit expands to about $292 billion a year, or 22% of the nation’s economic activity.

Yet according to recent reports, Australia is lagging behind global counterparts in STEM fields. A recent study by the University of Newcastle found that students have a dire lack of interest in pursuing a career in maths, with just 8 out of 6492 students surveyed expressing a desire to work in maths when they finish school. Moreover, an Australian Industry Group report from 2015 revealed that STEM-related course completions have decreased over the past 10 years from 22% to just 16%.

The stats highlighted above should raise concern among Australian businesses as well as the education and government sectors. Clearly there is a need for more investment as well as a push to create greater interest in the field with children and youth. If nothing is done in the near future, the light at the end of the tunnel for new generations entering the job market is looking rather dim.

As revealed by the Committee for Economic Development of Australia (CEDA) 40% of Australia’s workforce will be replaced by automation within the next 10 to 20 years. With 3 quarters of the fastest-growing industries requiring STEM skills, it is essential that Australian students are inspired to pursue STEM focused careers.

However, it’s not all doom and gloom when it comes to STEM education. Efforts are now being made at a government level to combat Australia’s apparent STEM deficiencies, with the federal government announcing in December 2015, the National Education STEM Strategy as part of its National Innovation and Science Agenda.

The program was given almost $65 million for the professional development of teachers and to pay for specialised STEM programs in classrooms. For instance, coding is now being taught from foundation to Year 10. Beyond school education, Australia’s public libraries are also assisting to bridge the educational gap in STEM learning by offering programs and services that aim to encourage greater engagement and interest in STEM subjects.

For instance, many public libraries in Australia offer activities such as coding and robotics classes for people of all ages to promote STEM skill development in a fun and interactive way. Ryde Library Service in Sydney, NSW, is a leading example of a library using its space and resources to offer STEAM (which includes the fields of science, technology, engineering, and mathematics, combined with art) programs for children. The library has created a specially designed science and technology hub featuring assets such as microscopes and other science kits for kids.

According to recent research conducted by Civica and the University of Technology Sydney Institute for Public Policy and Governance (UTS:IPPG), the future vision of a library, is of a one-stop-shop providing community support from unemployment assistance to health advice and to community learning and business development, and which includes “maker spaces” for computing projects and scientific exploration. In fact, according to the research, libraries of the future are predicted to become community support centres, offering assistance 24 hours a day, 7 days a week.

Investment in STEM education and training within Australia’s public services such as public educational institutions from primary schools to universities and libraries is critical to Australia’s future economy – however it’s also important for businesses to do their part too.

At Civica we are currently exploring ways that we can support greater STEM learning in high school, particularly among girls. Current research suggest indicates that the attrition of female talent from STEM-related fields begins in primary school and continues through to high school, university and then the workforce.

According to a recent study exploring how girls can be encouraged to pursue STEM education, connecting with real world experiences that make an impact, as well as engaging with diverse female experts for support and inspiration, can provide girls with authentic STEM connections and opportunities that promote sustained engagement.

This is where companies such as Civica hope to make a difference through initiatives such as mentorships programs for high performing women, as well as recruitment programs at a university graduate level. Education must not simply focus on providing STEM skills and development – it must also foster and inspire our future generations to pursue STEM fields in order prepare them for the workforce of the future where digital literacy and science skills will be a prerequisite.