How to identify your business's future

This article first appeared in The Australian on 8 May, 2019

Some say leaders are born; others that they’re made. A significant body of research suggests it’s both, a mix of one-third born and two-thirds made.

It matters because the ability to identify, nurture and develop effective leaders can define the success of an organisation. It’s the foundation of organisational performance, like a golfer’s backswing, says management consultant Nicholas Jans.

“The effects [of good leadership] range from setting the right direction and bringing people with you, through adapting to change and disruption; maintaining cohesion and focus when things get tough; and contributing to employee engagement and retention,” he says.

Yet for many organisations, developing leaders takes a back seat to the “busyness of business”, says director of HR at Civica International, Helen Attia. 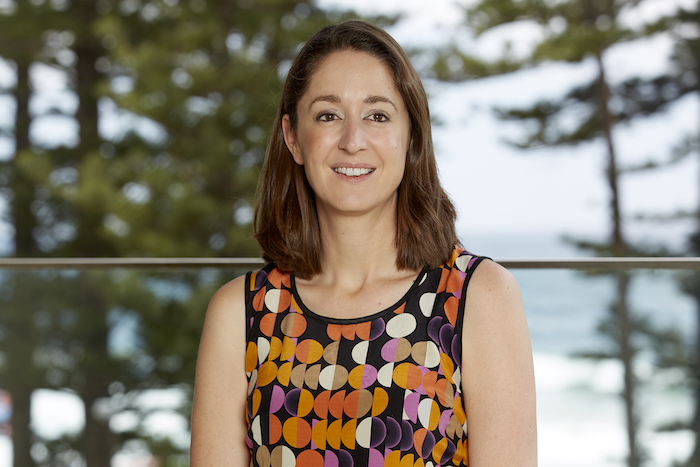 Helen Attia, HR director at Civica International says leadership development too often falls to the bottom of the to-do list.

A technology company with 5000 employees, Civica is currently experiencing significant growth and, as part of its business strategy, is increasingly operating as a global business. Having the right leaders, equipped with the skills and capability to support that plan, is crucial, says Attia.

“The most important thing is keeping [leadership development] on the radar,” she says. “Keeping a pipeline of talent can easily fall to the bottom of the to-do list, but ensuring you’re constantly reviewing potential leaders formally and informally is key.”

Too many organisations wait until it’s too late, says Jans, not putting people into the process until they’re at middle management level. “Leadership is a very complex skill set and mindset, and people benefit hugely from time to evolve; from opportunities to make early mistakes before these can be too costly; and from time to reflect and mature,” he says.

“It’s like ‘the 10000 hours of practice effect’: any complex skill set needs a lot of safe nurturing time if it’s to become comfortably and adaptively embedded.”

We look for attitude, cultural fit, a willingness to try new things and a curious mind. We can coach the rest.

When identifying leaders, Jans, a former army brigadier, says it’s not just about performance, it’s important also to assess character and values. “Look for evidence of reliability and resilience; imagination and curiosity; people skills; others-first attitudes, and teamwork. Respect from colleagues and peers is as important as from superiors.”

The PR sector in Australia has suffered from a talent shortage for many years, says Howorth Communications’ group managing director, Graham White. Because of this, and how much time and effort goes into finding new talent, “nurturing and growing from within is the preferred approach”, he says.

“What we look for is attitude, cultural fit, a willingness to try new things and a curious mind,” says White. “We can coach the rest.”

Civica also places a “big focus” on developing leaders from within. “External recruitment is never a pure science,” says Attia. “It doesn’t matter how much time or how many diagnostic tools you use, you don’t always get it right.”

And it’s also about the broader message it sends to other employees in the organisation. “When people see others being promoted, it sends a positive message to the wider team that you’re investing in personal growth and career development,” she says.

In nurturing and developing leaders, Jans says organisations tend to make three common mistakes: they focus on external, classroom-based programs, which are often lots of fun but don’t readily translate to local on-the-job performance; they assess solely on bottom-line effects, rather than also taking into account the impact on morale and teamwork; and they wait too long to get started.

“The guiding philosophy should be less ‘developing leaders as individuals’ and more ‘leadership and teamwork’, in networks that are ‘teams of teams’,” he says.

Civica uses a 70:20:10 model for all development, including leadership. Seventy per cent is experiential learning, 20 per cent is coaching and 10 per cent is formal training.

When it comes to developing talent, the focus is too often on improving someone’s weakness rather than looking at the potential gains of focusing on strengths, says Attia.

“Starting with gaps rather than strengths is a pattern that’s been built up over many years,” she says. “It’s a missed opportunity — we should spend more time looking at how to build on existing strengths and do more with them.” 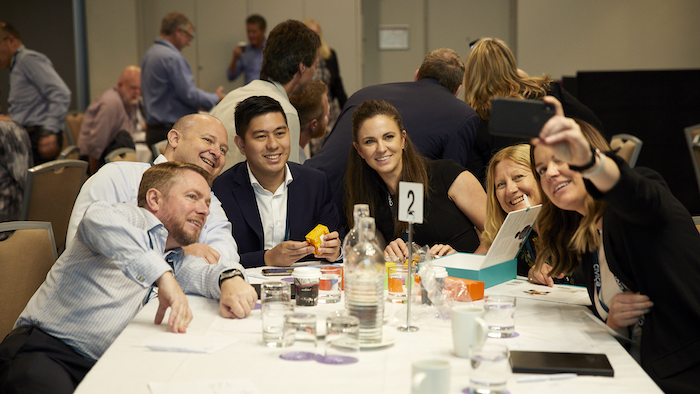 Organisations should aim for a local-imported balance in leadership teams, says Jans. “Ideally, aim to become an employer of choice because of working styles and learning opportunities rather than benefits and pay — one that encourages its people to rotate out to gain useful experience periodically,” he says.

“It comes down to four things,” says White. “We talk to them, we listen to them, we coach them and we reward them. That, combined with the right working conditions, is a winning formula, and as a leader there is nothing more satisfying and rewarding than promoting from within.”