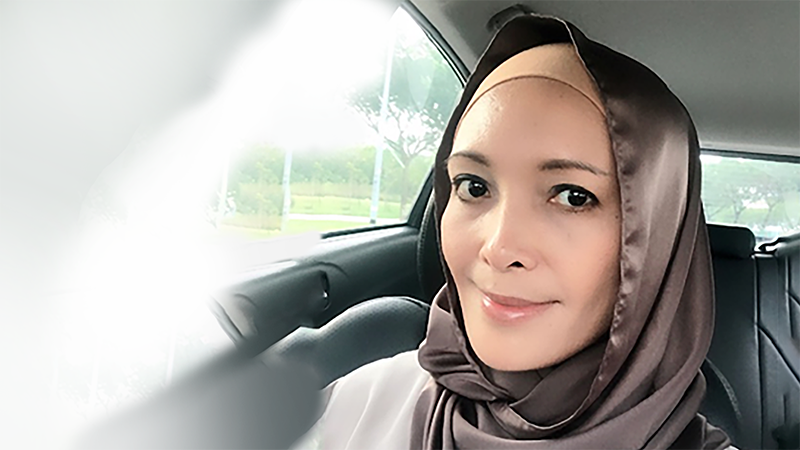 What motivated me to reach out to my community was the sudden influx of people who had lost their income. These were people I either knew personally or my friends had referred them to me.

I began asking my friends if they knew anyone who was helping the community so that I could contribute through them. I then decided to take this up myself – made possible by the help of my close friends who reached out to loved ones to help raise money. Our plan was to combine the funds and distribute them to those in need.

In eight days we managed to collect an amount which surpassed our humble expectations – disbursing these to a few beneficiaries. They were mainly the Malaysian workers who had been stranded in Singapore as they can’t currently commute back to their hometown since the COVID-19 circuit breaker was announced.

We also distributed the funds raised to a learning centre where my friends and I attended spiritual studies. The centre was badly affected as they were no longer taking in students. The rest of the funds went to individuals we knew were facing difficulty. One was a single mother with three children – two of whom are disabled – and another was a widowed mother of five who worked as an office tea lady. We also helped an MRT tissue seller who’s over 65 years old with a disabled son, and a few other individuals and community groups in need.

We’re so grateful to all our donors who sincerely and generously came forward to contribute. We hadn’t told the recipients that we’d be donating money to them. As such, they were pleasantly surprised by our contributions. Their happy smiles were priceless and brought joy to my heart.

As Mahatma Gandhi says: “The best way to find yourself is to lose yourself in the service of others.”