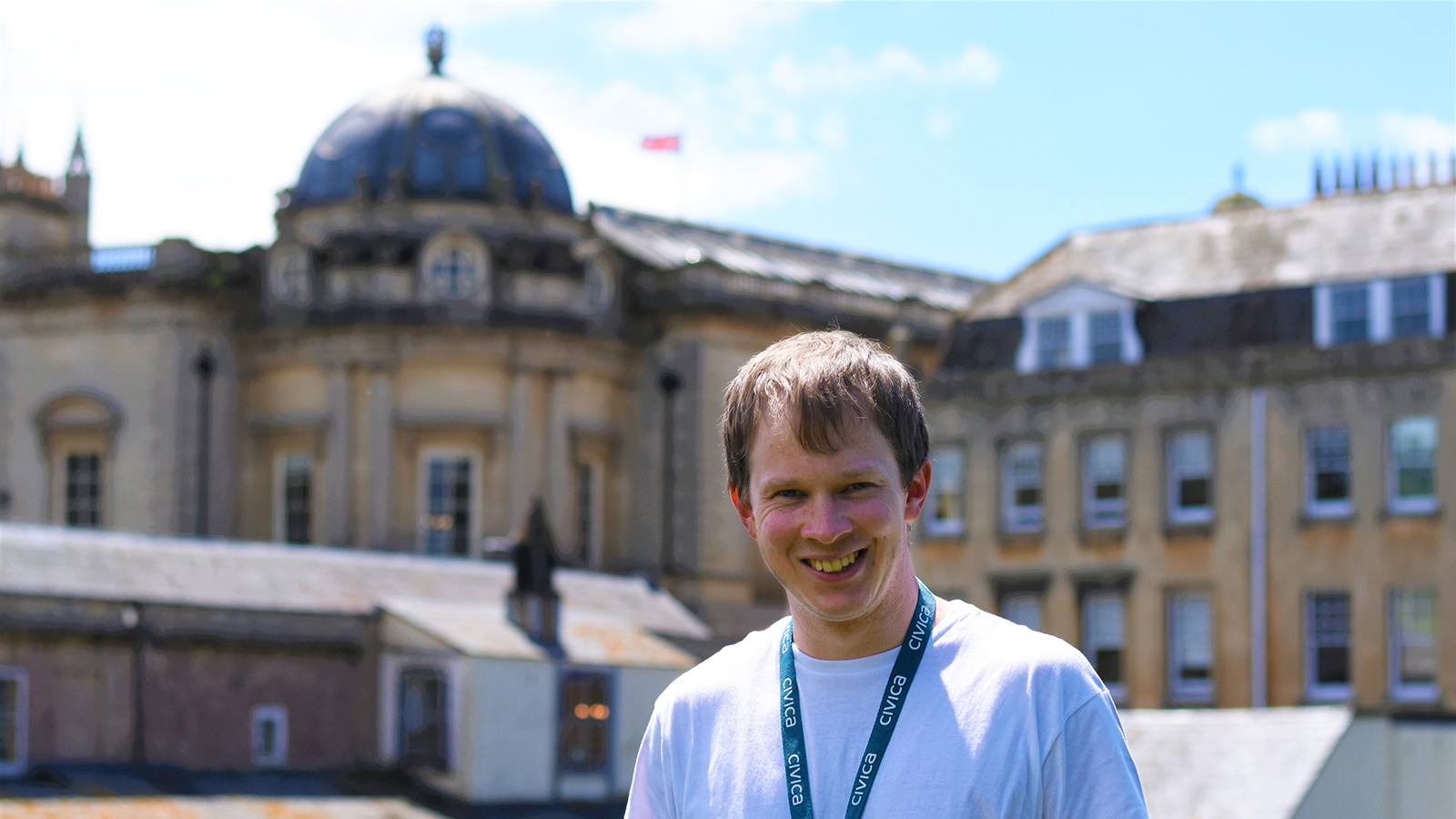 If I could summarise Civica in three words they would be, challenging, rewarding and refreshing.

I love the variety in my work.

I’ve been at Civica for a year and normally I’d be having a peek to see if there are any new or interesting challenge on the horizon. However, Civica work with such a variety of organisations and projects meaning each new role feels pretty much like starting a new job.

My first project was working with the Environment Agency, followed by First Trains and then Army HQ. I’ve just joined another project at the Environment Agency which I’ve thoroughly enjoyed, mostly because it’s such an important cause - It’s great knowing my work’s directly impacting the world in a positive way.

I’ve developed so much as a developer since joining Civica.

I was given a subscription to Pluralsite which is a great training tool and in-between projects I’ve also spent some time ‘on the bench’ in-between projects. There’s always a few other developers on the bench at any one time so it becomes a really useful learning hub where we’re all able to teach one another.

My manager also hosts Dojos which are small training sessions for developers. One of us will learn a new skill and then a Dojo will be organised where anyone from the rest of the team is invited to come and learn – usually over pizza and drinks!

I’ve got an incredibly supportive team.

I’ve just applied for SFIA level 3. My manager has made it clear what skills I need to get to the next level. If there’s a skill I’ve not learnt before then the resources are available for me; whether that’s learning with other developers or putting yourself forward for projects where you can learn new skills.

I joined the team putting the finishing touches to a project at Army HQ which was another great opportunity to diversify my skillset in an industry I’d never worked in before.

I’d not been there very long, but as soon as the project was finished it was requested that I was brought in for the next assignment. My manager was full of praise and senior management even mentioned me at one of the Civica Roadshows.

The icing on the cake is the flexibility I’m afforded.

I start at 7.30 and finish at 15.00 so I can get home early and spend some time with my daughter. There’s no clock-watching and no-one breathing down your neck - You’re judged on the quality of the work that you do.

One piece of advice to anyone thinking about applying to work at Civica:

Civica is completely unlike any company I’ve ever worked for. I’ve never felt so invested in as a developer; my ideas are listened to and it’s the first time I’ve not just felt like a cog in a machine – I can’t speak highly enough of my time so far.