Delivering bring-up expertise for WinPath based hardware and software development.

One of the top three telecommunications equipment manufacturers in the mobile systems sector engaged Civica Digital to provide in-depth technical consultancy & bring-up expertise for WinPath based hardware and software development.

Their new product, which was an exchange terminal board designed to support interworking of ATM (AAL2/AAL5) and Ethernet, is to be deployed as a sub-component of a radio base station solution capable of supporting 2, 3 and 4G mobile communications standards.

Initially, the objectives of the engagement were to provide technical assistance in relation to the WinPath aspects of the development, act as the point of contact with the WinPath technical sales team and act in a supporting role during the hardware bring-up activity.

However, Civica’s powerful telecommunications systems expertise coupled with a profound understanding of the WinPath product family, was demonstrated early in the engagement. As a result, the scope and duration of the contract were extended such that Civica also assumed responsibility for leadership of the hardware bring-up team with responsibilities including:

The drivers for the WinPath, QFALC and SUNI ran on the main PowerQuicc III processor while a server executable ran on the WinPath’s MIPS and communicated with the PQ III driver using a set of message queues.

Sections of the WinPath’s packet, parameter & internal memory were mapped by the PQIII using PCI and were accessible to the WinPath driver as a result. In line with Civica’s Hardware Integration Lifecycle, a substantial amount of preparatory work was completed prior to the delivery of the actual hardware. In this case, Civica made use of our own WDS2 WinPath evaluation board & Comet TDM framer daughter board to prototype the operation of the NP abstraction layer software and to verify the traffic tests which had been written for use during board bring-up.

When it became apparent that prototype hardware would be available before the production drivers for the WinPath and framers were complete, Civica designed a ’mini driver’ to ensure bring-up could start without delay. The initial version of the mini driver implemented mapping and configuration of the framers as well as initialisation of the WinPath. Additional features such as interrupt registration and WPAPI messaging setup were added at a later stage.

The hardware bring-up of the board was successfully completed under Civica’s leadership. The overall project team was geographically dispersed and included:

Civica’s leadership resulted in the critical phase of the initial board bring-up/integration being successfully completed.

The use of evaluation boards and the development of the mini driver were typical of the proactive approach Civica demonstrated during the engagement which was specifically highlighted by the client during post-project feedback. 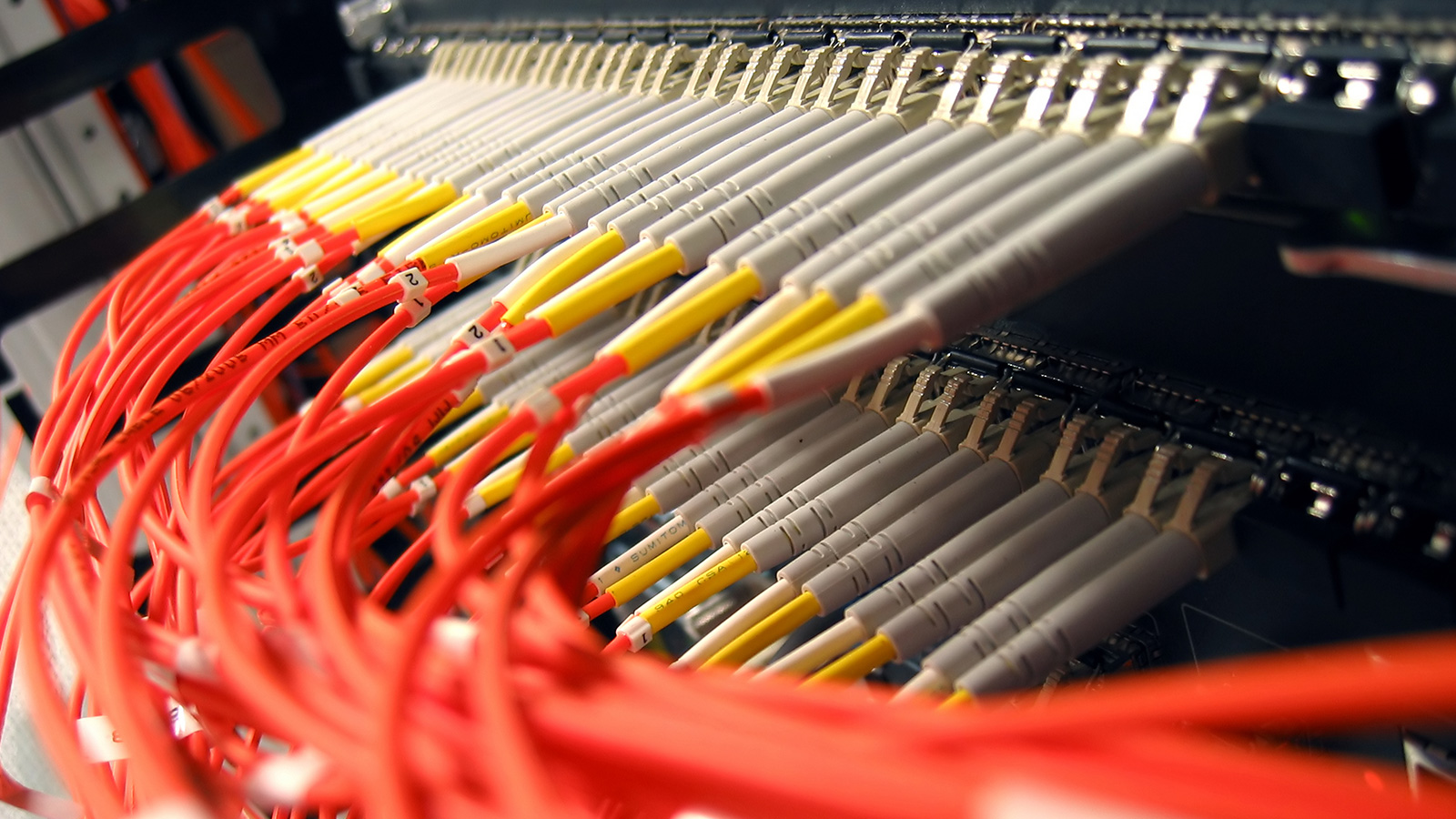